Our Directors tend to be busy for large chunks of the calendar, but occasionally they can find time to squeeze into their own projects.  Of course, committing their own, innermost thoughts to screen plugs the viewer directly into a Directors’ creative nucleus (which can be scary), but, as is the case here, a hugely rewarding experience for both parties normally ensues.

Like all great films, Yoni’s short, The Third Hand, relies on a simple but captivating plot which touches and resonates with a frightening accuracy we can all recognise.  Tired, irritable, short tempered, we’ve all been there when working “one of those shifts”.

Yoni takes those all too familiar meltdown moments, amplifies them, and then throws in some gripping tension doused with a little schlock horror for good measure.  Yoni's short has screen at notable OSCAR qualifying film festivals around the world picking up multiple nominations and awards along the way including being nominated for a pregious BFI Polaris award at the BAFTA accredited Aesthetica Film Festival.

It has since premiered on the Horror platform ALTER and racked up over 150,000 views.

You can check out the short in full online here. 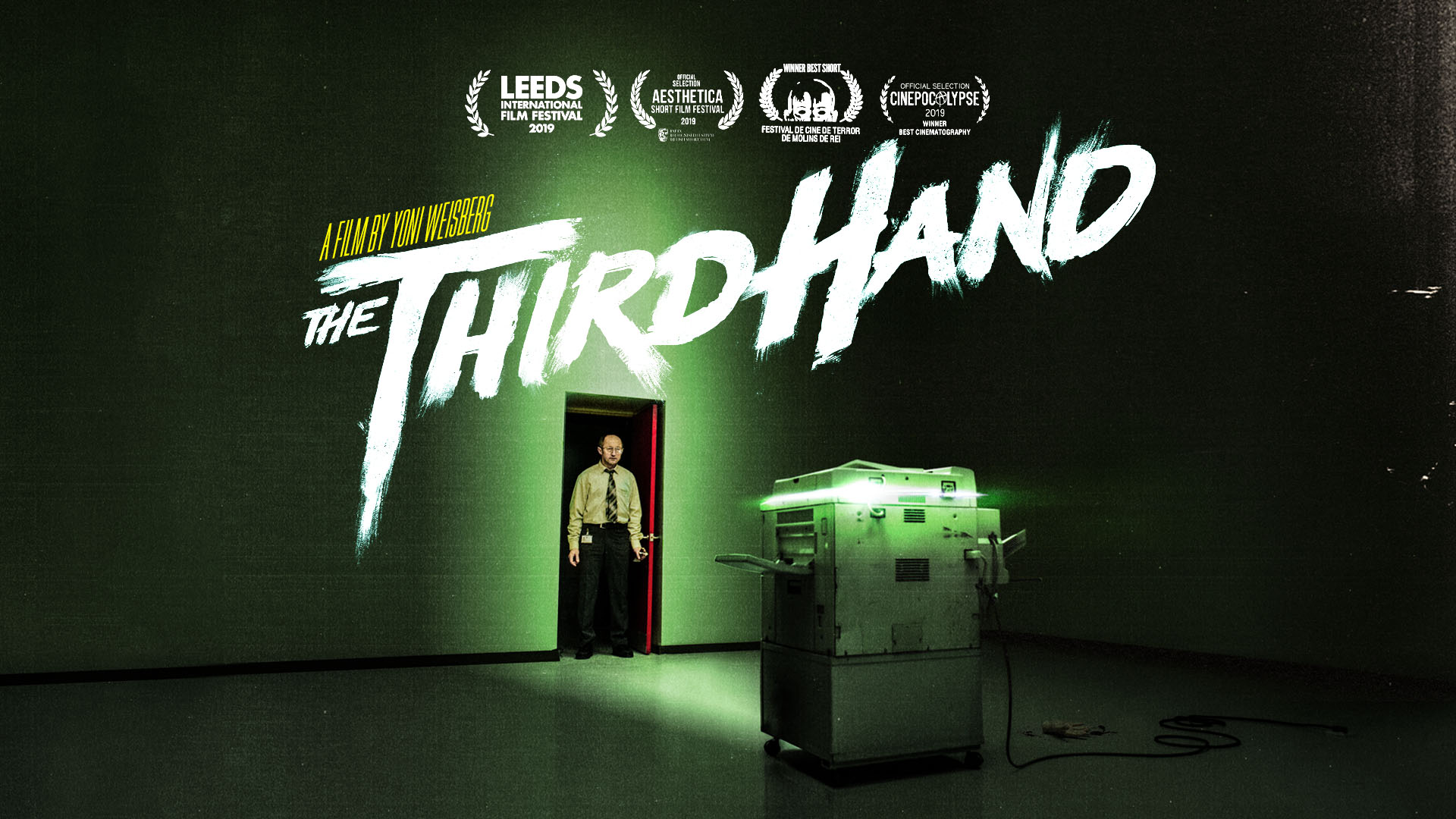 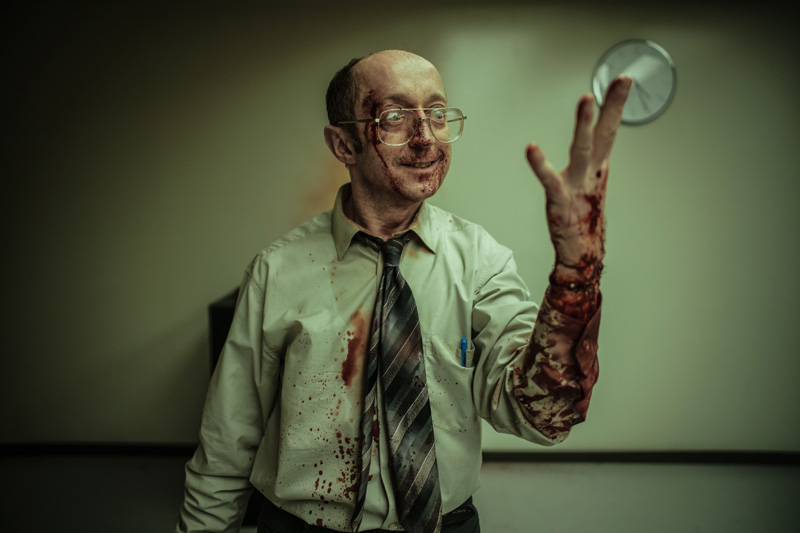