Paddy Power has become renowned for their laugh laden advertising over the years, and we've been with them along the way. From documenting David Ginola's unsuccessful run to reform FIFA, Chris Cottam's latest fiml declaring "The Irish are Coming" right up to putting some branded boxers on Floy Mayweather Jr.

Now their latest ambassador is introduced to the world by our very own Ben Tonge in this new film.

A tall order, but not for comedy maestro Ben. With Ruby Walsh lending stern insight into life in the saddle as Crouchy dons the silks and attempts life as a jockey.

Paddy himself also lends a hand although his suggestions for Peter’s career could clearly do with some extra thought.

Paddy Power’s head of content Jack Wilson added: "Getting Peter Crouch on a horse at ridiculously short notice is the tallest of tall orders. Literally. But we went to Chief and they were more than up to the challenge. A three-day shoot was crammed into one day thanks to some expert organisation and a deadly combination of high talent and hard graft."

The campaign launched earlier this week and recorded over a million views in the first 12 hours which is a staggering achievement and is already up there with some of the biggest and best content Paddy Power has produced.”

Check out the film on Ben's latest reel here. 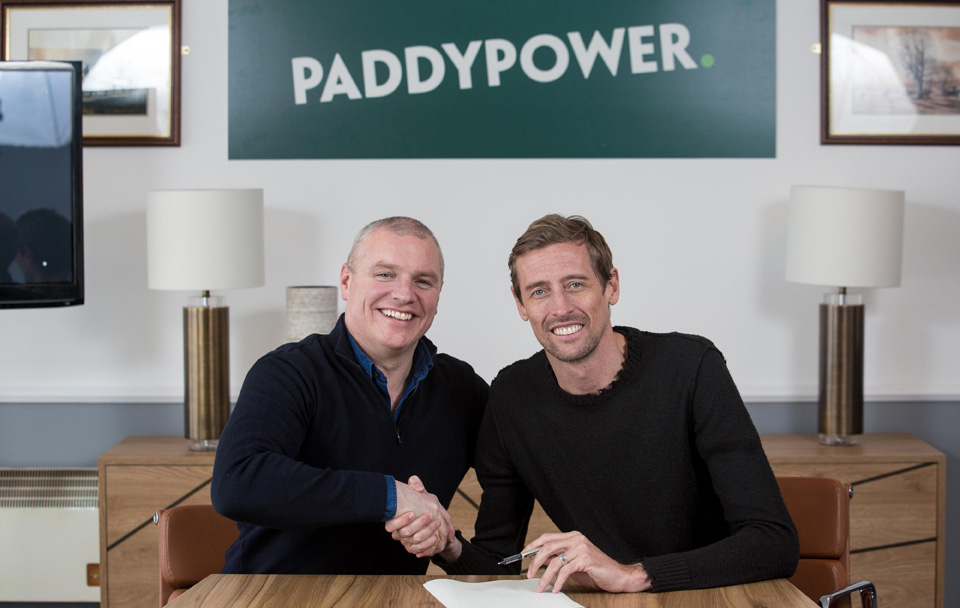 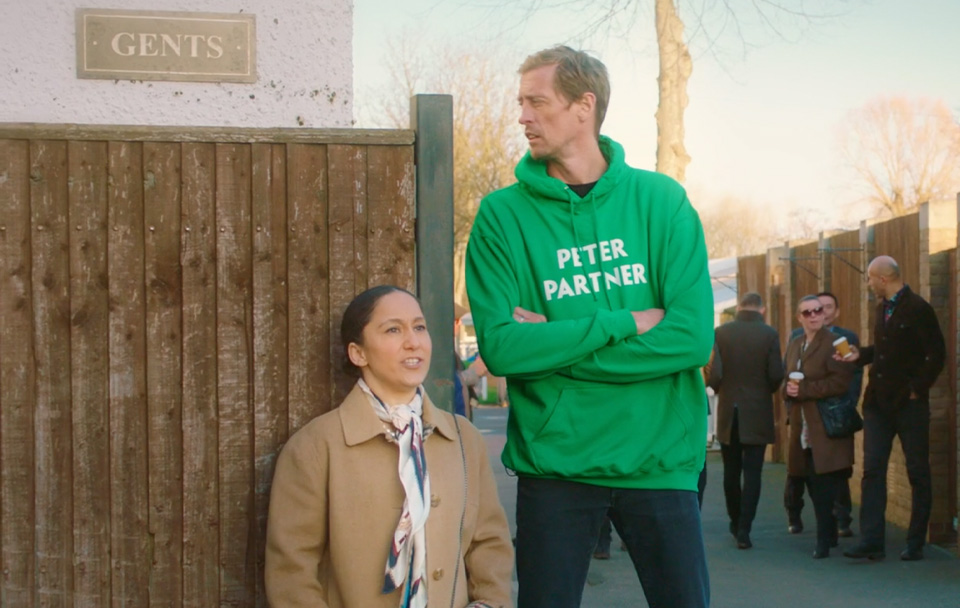