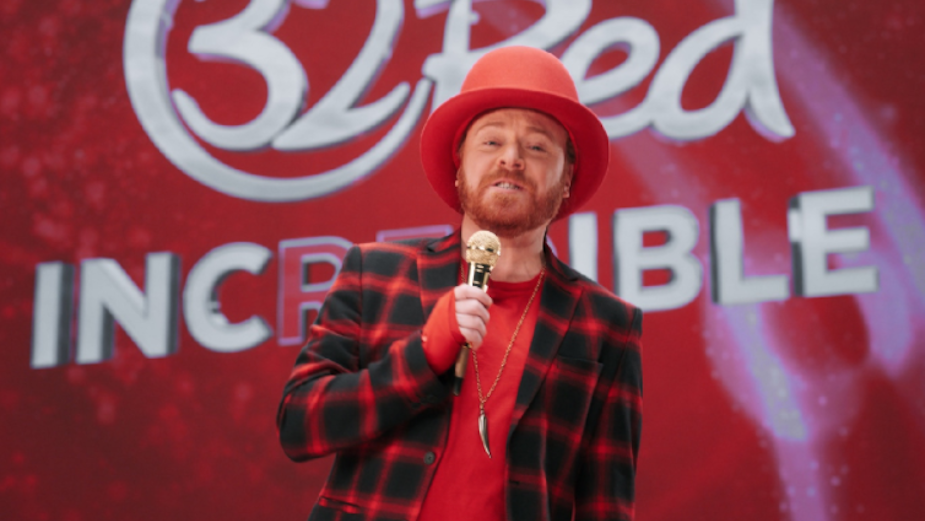 After running a variant of the same ad for a number of years, 32Red wanted a fresh advertising vehicle to showcase its entertainment credentials and re-energise the brand. Working closely with Manchester creative agency, HOME, Chief created a new campaign centred around the ‘incredible’ moments players experience when gaming with 32Red – from the big jackpots up for grabs, to competitive offers and exclusive games.

The TV ads and digital formats are created in a modular way to allow for a near-endless combination of scenarios, resulting in an extraordinarily flexible format suitable for promoting a range of different games and offers over the next couple of years.

Chris said "As a director, working with such an organized and collaborative agency was essential. We had so much to shoot and we needed militaristic organisation. With around 50 scenes over 5 days with numerous cast, props and stunts, it could have been a total bun fight but with brilliant producing from Nick, great creative direction from the team at Home and smart, trusting and incisive decisions from the client it ran like clockwork. On top of all the that, Keith Lemon was totally into it and added that twist of charm and humour that took it up a gear. I wish all jobs were like this.”

Set against Sam and the Womp’s ‘Bom Bom’, the entertaining ad stars Keith Lemon, amongst all the chaos and fun that is backstage at 32Red. The viewer follows Lemon, reading his notes, through a series of ‘incredible’ moments backstage with the colourful characters from 32Red’s range of games. This includes moments such as a quick change, slow motion mic catch, and being immersed in games like Tipping Point and I’m A Celebrity. Once on stage, Keith Lemon introduces the viewer to the dizzying variety of games and offers available at 32Red, all brought to life on the big screens in the glitzy primetime studio setting.

Karen James, commercial director at Chief elaborated: “This really was quite an incredible production and a brilliant collaboration. Creating such a complex suite of high production value assets in one shoot was a testament to all involved.”

The first set of ads air from March on digital and across channels including ITV, Channel 4 and Sky.