Chief shortlisted for the 2021 Immortal Awards

The shortlist for the 2021 Immortal Awards has been announced and Chief's work for the Match of the Day Women's Super League coverage has made the cut.

The Immortal Awards, which are held with the support of Little Black Book Online celebrate and recognise the very best in production across the world. Tiered judging starts nationally, then regionally, before a final global list is announced. This year, 34 projects were shortlisted in the UK with only 4 making it through to the European judging round.
‍
In the 2021/22 season, the BBC will air 22 live WSL fixtures and the title sequence designed by Yoni Weisberg and Ben McFarlane will run at the start of each one.

"The Immortal Award panel has once again recognised the amazing work that Chief produces and we're honoured to have made the shortlist" Commercial Director, Karen James said. "Everyone at Chief was excited to work on such a marquee component of BBC Sport's schedule and recognition like this reflects the passion and energy that went into the project". 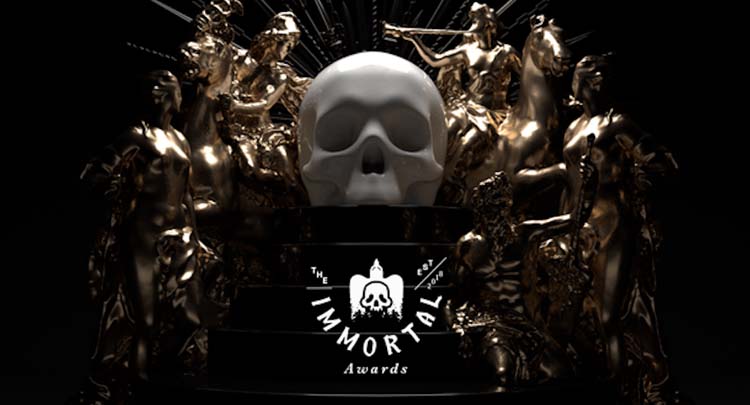