Chief Productions and M&S have this week, launched an evocative new ad for the new Eat Well competition.
‍
The extended piece kicks off M&S’s competition that gives youth football teams a chance to win a training masterclass with football stars. It launched as a complete ad break take over in the middle of ITV's marquee entertainment show "Gordon, Gino and Fred: Road Trip"

Directed by Yoni Weisberg, the three and a half minute piece combines a number of visual approaches including VFX, illustration, collaborations with artists and photographers all intercut with new original footage, that all bring the script to life.

The entire project was managed and delivered end-to-end by Chief and included Chief Post.

Of the ad, Yoni said "This was one of those projects that really can be called a passion project. To work with Ian Wright when football in this country is at an all time high was fantastic.  The script called out for a very creative, energetic treatment that brought out Ian's passion for the game and this new M&S competition." 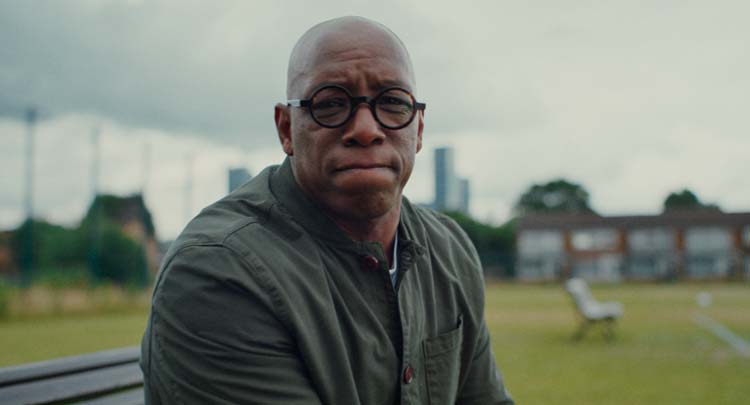